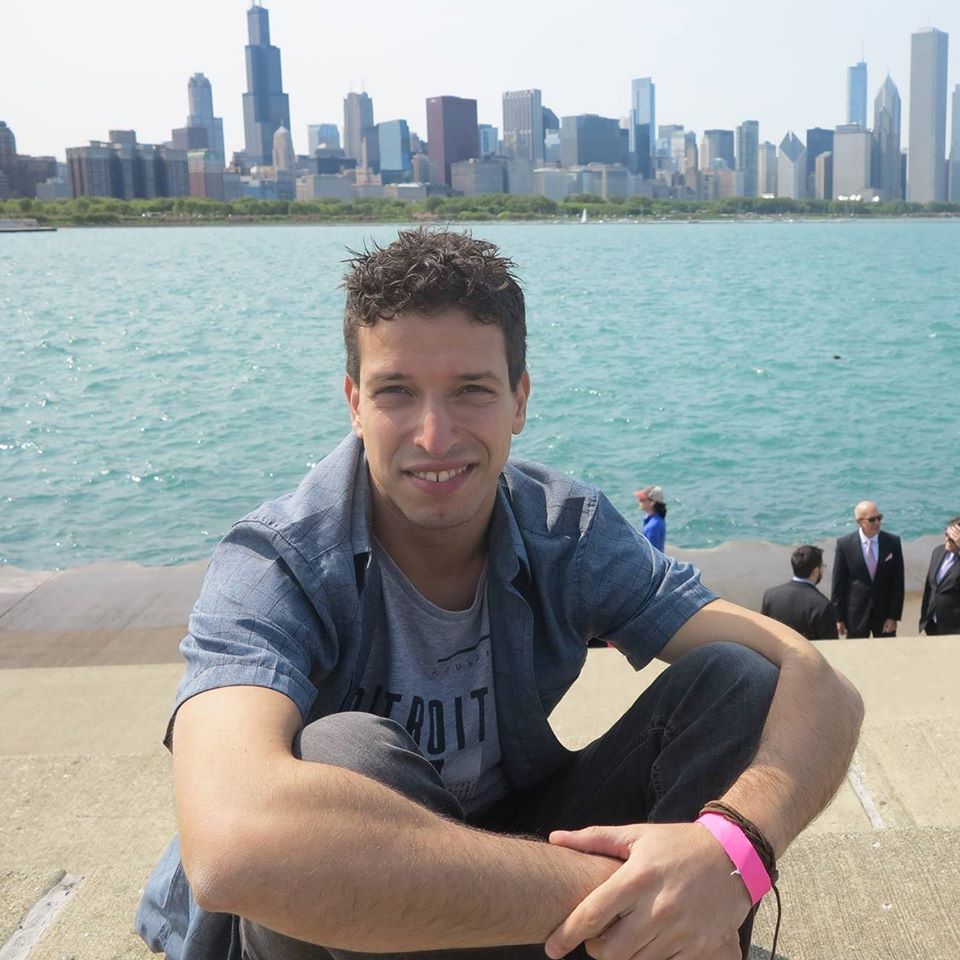 My name is Giampaolo Rodola. I'm a passionate Python developer who loves writing open source libraries for fun. I'm mostly known for being the author of psutil. I am also a senior consultant and freelancer. Below is a list of my contribution to the world.

Starting from year 2010 I've been given commit access against Python code repository. My contributions are mainly focused against the Python standard library. Some I particularly care about:

Whatever is not big enough to become an actual project I usually turn into an independent recipe. Here's the ones I like the most:

These are from when I started moving my first steps with Python in 2005. Listed here mainly for historical / nostalgic reasons. =)